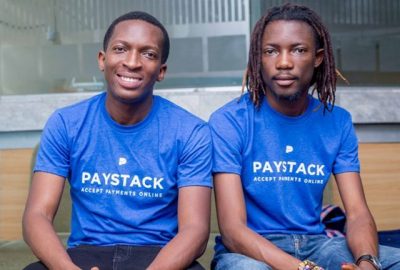 Last week, U.S. payment giant Stripe acquired Nigerian fintech startup Paystack for a reported $200 million. At quick glance, the news could be seen as just another acquisition story, but there’s more to it. Stripe’s move serves as an affirmation of the value African tech startups can create for businesses, investors, and the continent at large. The deal also offers a preview of events to come.

In an interview, Stripe CEO Patrick Collison described the Paystack partnership as an “enormous opportunity” to expand into Africa and reflective of the company’s long view on global tech growth. Indeed, Africa does have one of the fastest-growing tech sectors in the world by startup origination and year-over-year increases in VC spending. Over the last decade, there’s been a mass mobilization of venture funding around a continent-wide value proposition for digital platforms.

Significant economic growth and reform in major commercial hubs, such as Nigeria and Kenya, are driving the formalization of a number of sectors—from mobility to farming. Demographically, Africa’s 1.2 billion people include one of the world’s fastest-growing youth segments. And that young population continues to spur the continent’s rapid smartphone adoption and benefit from Africa’s year-over-year growth in internet penetration, which is approaching nearly 50%.

This has all added up to create one of the world’s prime startup opportunities, with founders descending on every possible sector to scale both business and social impact applications. Five years ago, two of those entrepreneurs were Paystack CEO Shola Akinlade and CTO Ezra Olubi. The Nigerian founders created an API solution that enables merchants in Africa to get paid from anywhere in the world.

That may seem fairly basic, but lack of payment options has been a source of friction for business in Africa. By several estimates—including The Global Findex Database —the continent is home to the largest percentage of the world’s unbanked population, with a sizable number of underbanked SMEs and consumers. Paystack’s founders pitched their fintech solution to Silicon Valley’s Y-Cominbator in 2016, gained $1.3 million in seed-investment and became the first Nigerian startup invited to join YC’s accelerator program. Two years later the company raised an $8 million Series A—and after scaling as a platform used by over 60,000 businesses—was acquired last week by Stripe as part of that company’s global expansion strategy.

There are a number of takeaways from one of Silicon Valley’s most valuable private companies buying a Nigerian fintech firm for $200 million. It’s surely a harbinger of more liquidity events to come. Africa’s tech ecosystem has seen a lot of activity over the last decade, but the startup scene has been performance light. That has shifted over the last two years with the continent’s first big tech IPO on a major exchange— Jumia’s 2019 NYSE launch—and a swift uptick in exits through multi-million dollar acquisitions in 2020.

Startups are creating products and services across multiple sectors on the continent spanning remote education to drone-delivery and healthcare. For example, Helium Health, a Global Venture Portfolio company, developed a digital product suite that has enabled telemedicine services to scale in West Africa and plans to expand to Kenya, Uganda, and Rwanda after raising a Series A.

In many respects, Stripe’s Paystack deal serves as an appraisal of the progress of Africa’s tech entrepreneurs over the last decade, and a beginning of things to come. As investors on the continent, we anticipate more venture funding growth and steady-stream of acquisitions by companies looking to leverage startups for expansion into and across Africa.

One should also not underestimate the ability for African tech platforms to travel. Startups that find product market fit in Africa also have potential to scale their businesses to billions throughout the world, from Lagos to London. 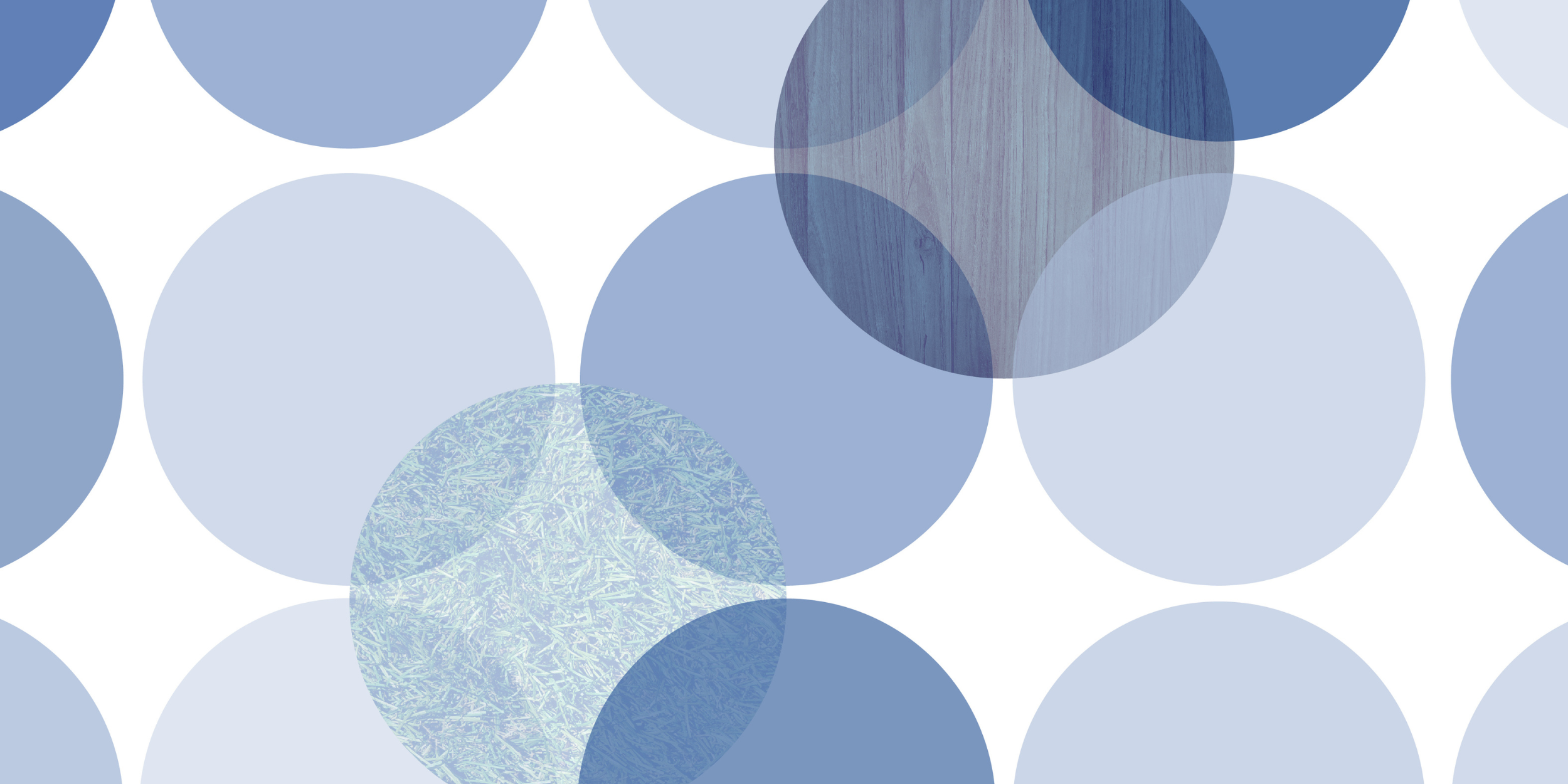 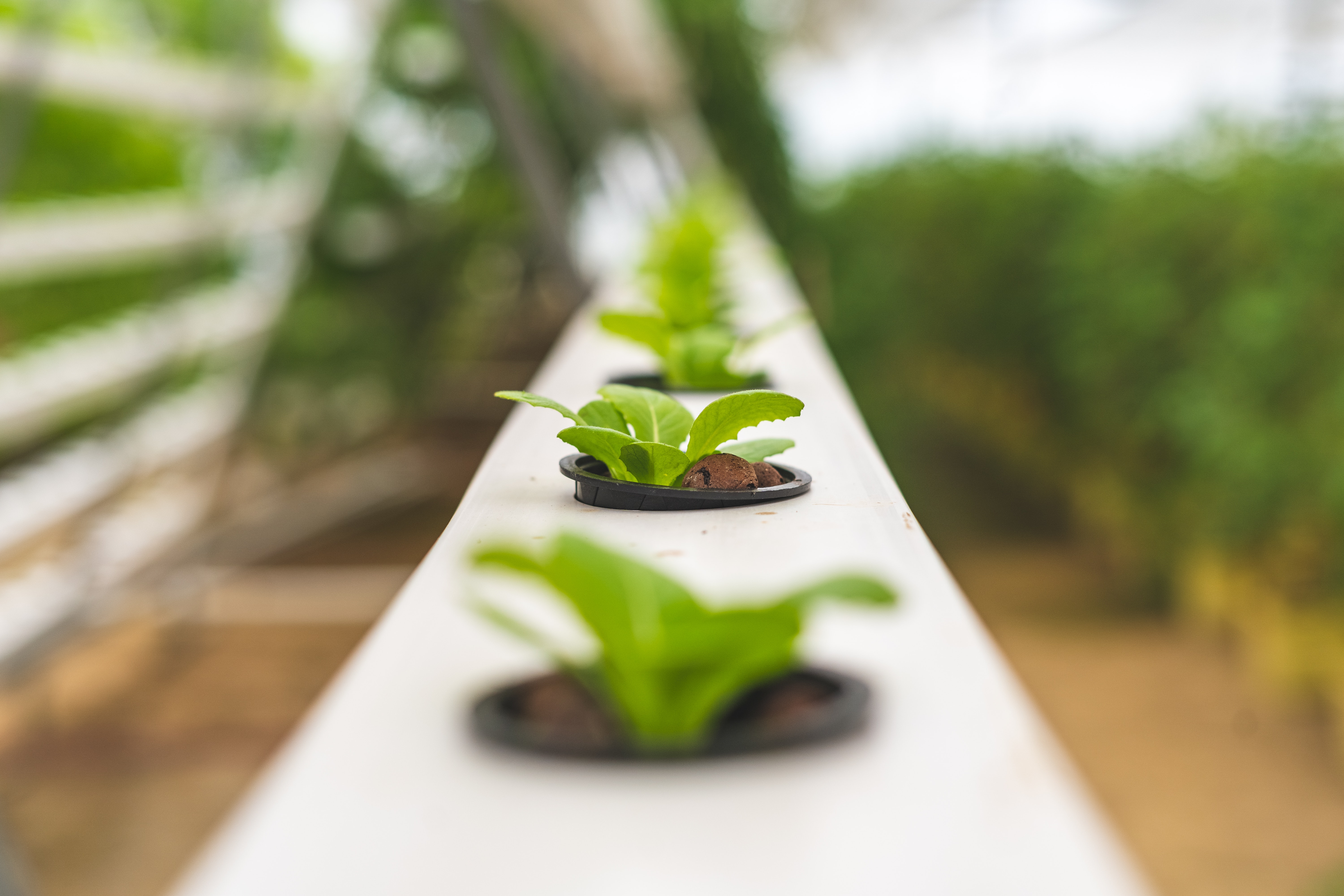 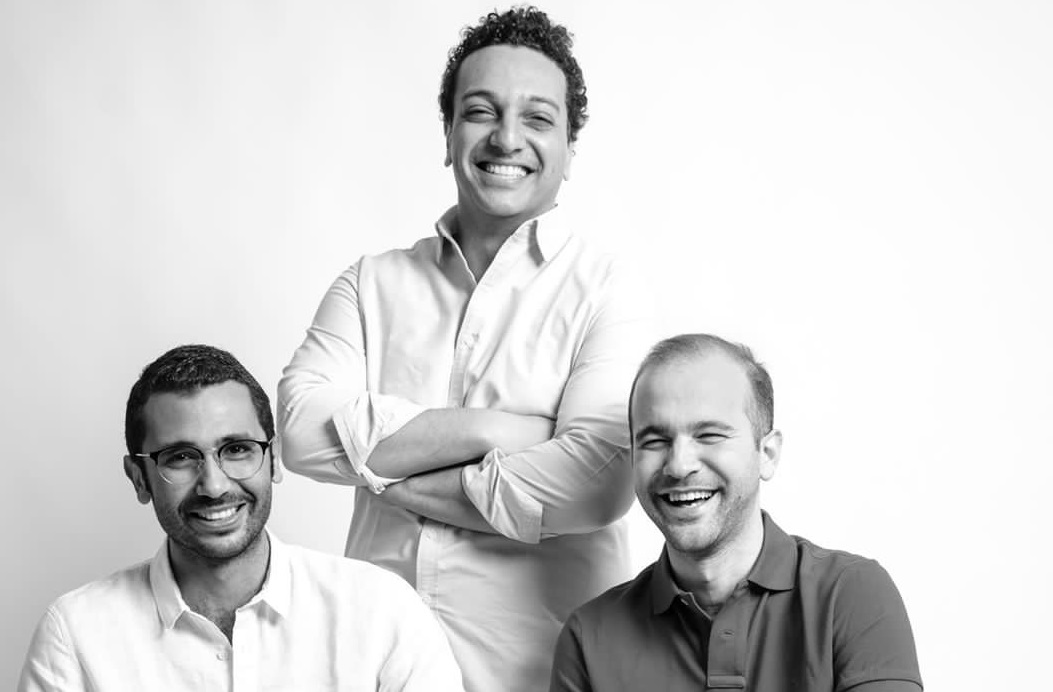