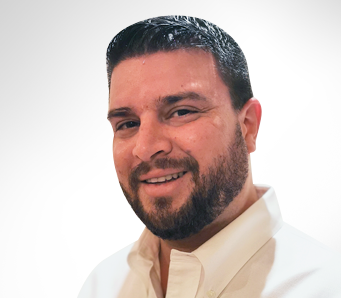 Said is currently the Operating Partner at Global Ventures. Prior to joining Global Ventures, Said was COO of the e-commerce platform, Jamalon, where he led the company’s operational efforts and played a pivotal role in helping the company raise its Series B round. Prior to that, Said was COO at EFS Facilities Services leading the security services business and EFS's activities in Jordan. Said also previously held the position of CEO of Groupon UAE, where he was responsible for managing and sustainably growing Groupon’s Local, Goods and Travel business lines’ revenue across the UAE through the acquisition of new merchants. Before Groupon, Said worked with Deloitte & Touche's strategy consulting team, as well as SHUAA Capital as an AVP in the CEO's Office, in addition to previously working in private equity at the firms Dubai International Capital (including Jordan Dubai Capital), and Abraaj Capital. Said holds an MBA from INSEAD, France.

"I made the move from the operator side to the VC side with an aim of trying to help enable regional founders in the tech ecosystem to continue to grow and develop. Providing a hands-on value creation approach, stemming from a mix of business builders and operators working with companies to grow and develop sustainably is imperative to achieving long-term success. Combining my hands-on operating experience with my principal investing experience allows me the privilege of working closely with founders on journey to scale!"